The Holidays at Springmoor, In Pictures

This holiday season, waiting list members & other special guests were invited to an afternoon of great company, food & entertainment to get a little taste of what the holidays are like here at Springmoor. 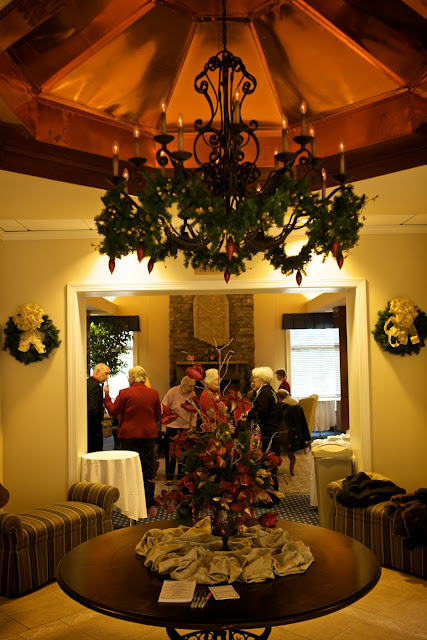 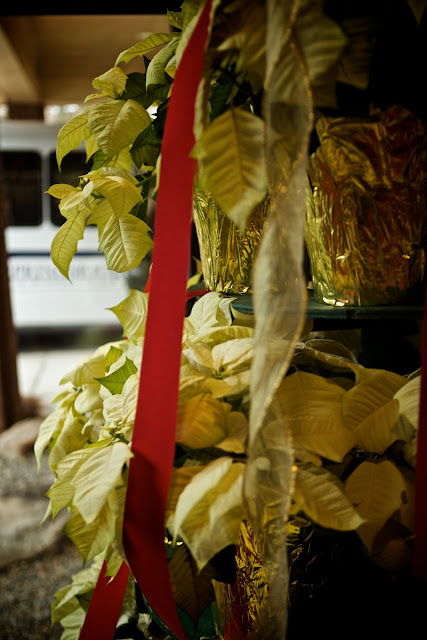 ...including the breathtaking poinsettia tree. 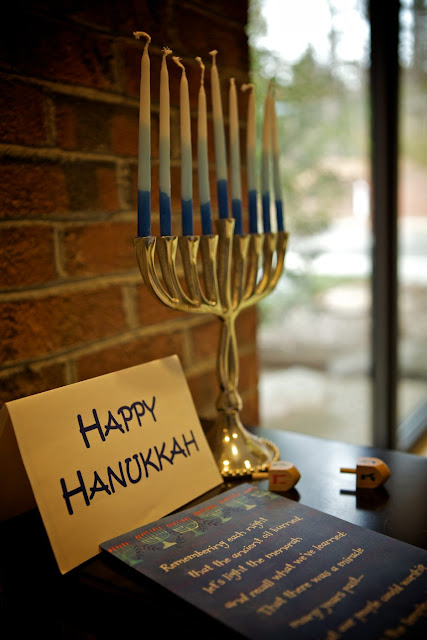 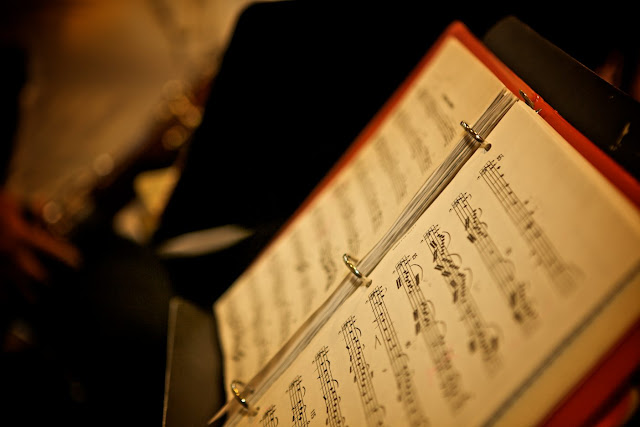 ...while a woodwind trio played along... 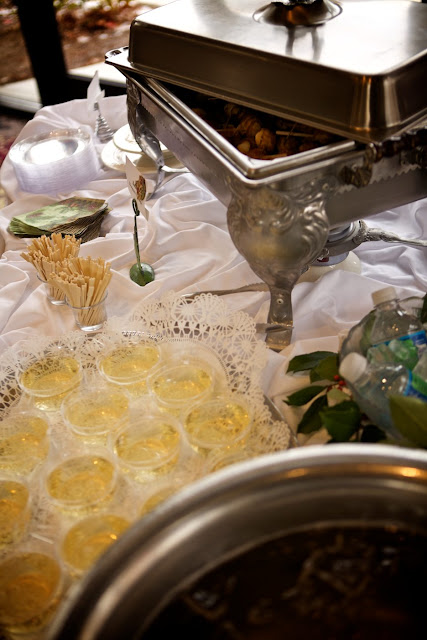 ... and everyone enjoyed the holiday feast!
Posted by Springmoor News at 3:06 PM

Do you have questions about Medicare Part D?
Let Springmoor and CCRX pharmacists answer them for you before the end of open plan enrollment! 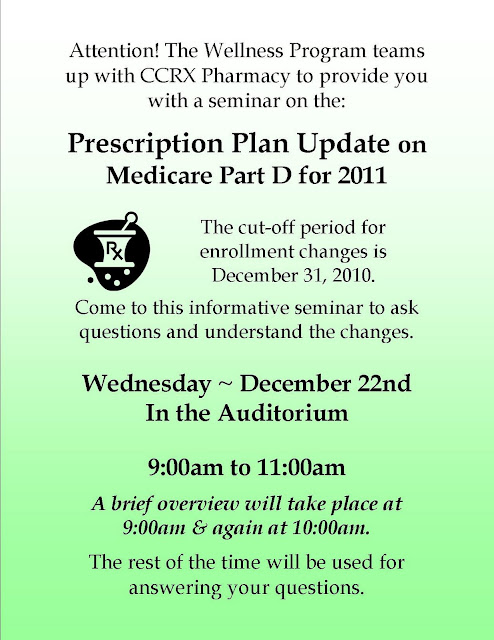 Posted by Springmoor News at 10:44 AM 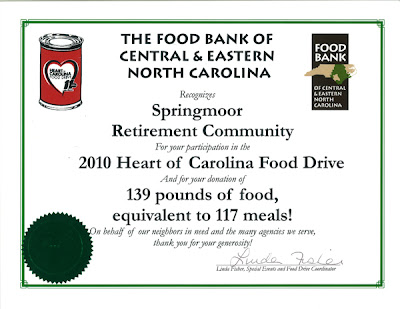